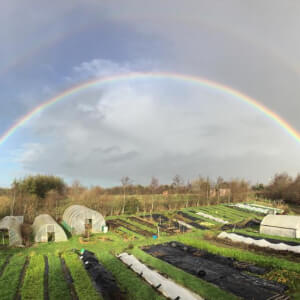 We are a market garden on the edge of Frome selling veg direct to local people. All produce is grown in the UK with the majority grown from seed by us in our 2-acre, chemical-free, minimal-tillage, off-grid market garden. In the low season we source additional organic produce from The Community Farm, a non-profit based near Bristol, and other organic growers in the UK, primarily within the south-west.

All produce is delivered to the Frome Food Hub using our solar- and wind-charged electric cargo bike!

For the 2021 season we are growing around 130 varieties of vegetables, from potatoes and squash to melons and sweetcorn, including many unusual and heritage varieties for as much diversity as possible.

At Vallis Veg we farm sustainably and ecologically, avoiding chemical intervention, we therefore try to outsmart pests and diseases with more cunning methods such as these:

- encouraging predator species such as frogs, snakes, ladybirds, hoverflies, parasitic wasps, spiders, ground beetles and birds of prey by creating appropriate habitats for them
- using pest and disease-resistant plant varieties
- establishing crops at strategic times when the pest burden is low
- using physical barriers such as netting or fencing, living or inert
- using domesticated predators such as chickens and ducks
- planting ‘sacrificial’ crops to deflect the pest’s attention
- intercropping & sowing deterrent plants
- promoting crop health & hygiene to minimise predation
- practicing rotations to minimise the build-up of plant-specific soil pests
- using living, organic and synthetic mulches to reduce the weed burden (though we do also use tillage)

Generally speaking we think methods like these make for a healthier environment, healthier food and a more sustainable kind of farming. They’re very much the approach that has been pioneered by organic farmers, and though we’re not organically certified ourselves, this is the approach that we follow. In fact, there are some organically-approved pesticides such as copper-based anti-fungals and Bt insecticides – we’ve never used these at Vallis Veg, preferring the methods outlined above.

The methods we use do, however, have financial costs associated with them and in the short-term are not always as effective as the conventional armoury of chemical pesticides, which means that we do sometimes lose some crop and we don’t always eliminate every pest. This is another way of asking our customers to forgive us not only for the higher food prices that these methods entail, but also for the occasional slug or caterpillar that you might find lurking in your vegetables or evidence that they have been there, such as holes.

N.B. Occasionally you may receive a slightly different item from that ordered, such as in the event of a change in the condition of the crop owing to weather, or a change to an order with our suppliers. If we are not able to supply a similar item to the one you ordered (such as a different variety of the same vegetable) we will contact you and cancel your order. 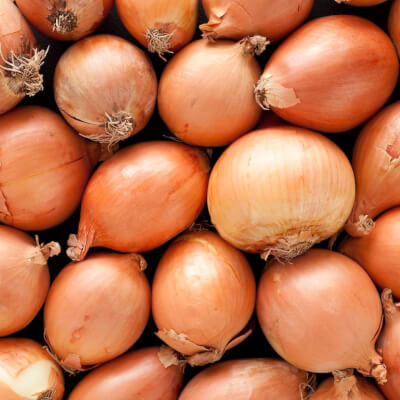 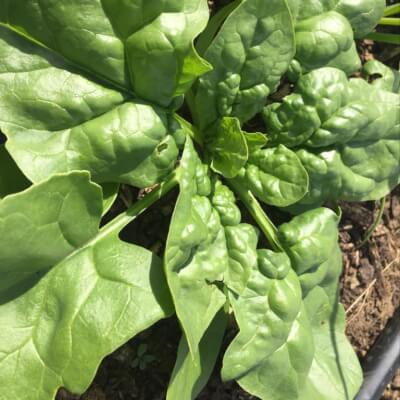 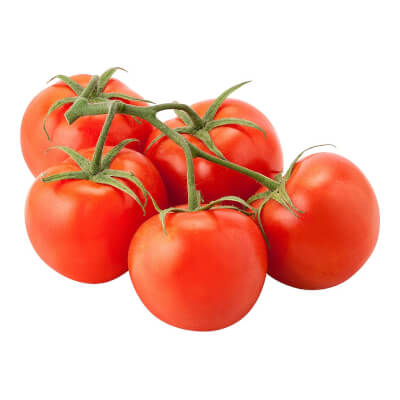 Organic Vine Tomatoes Grown On The Isle Of Wight 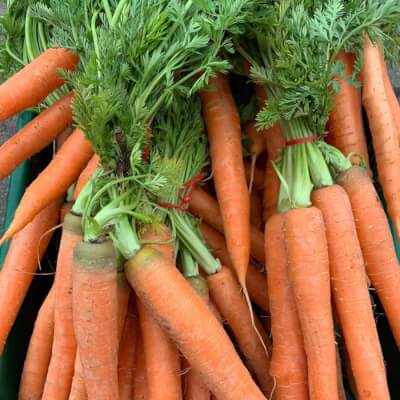 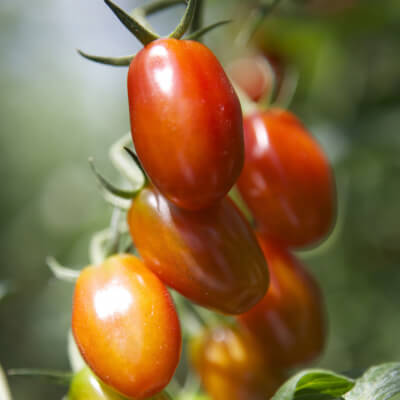 Organic Baby Plum Tomatoes Grown On The Isle Of Wight 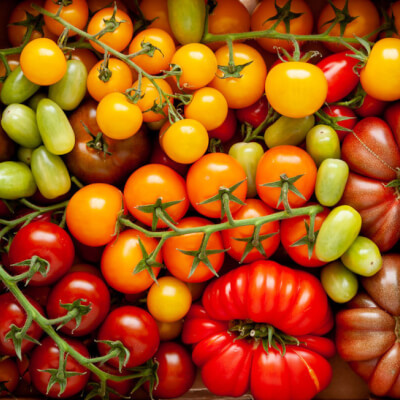 Organic Heirloom Tomatoes Grown On The Isle Of Wight 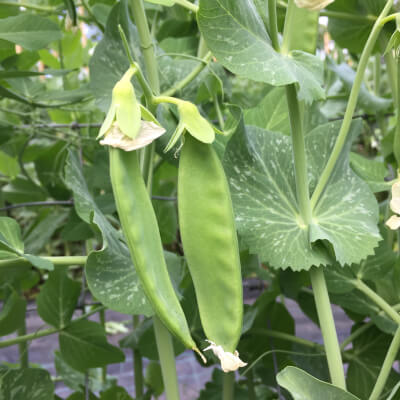 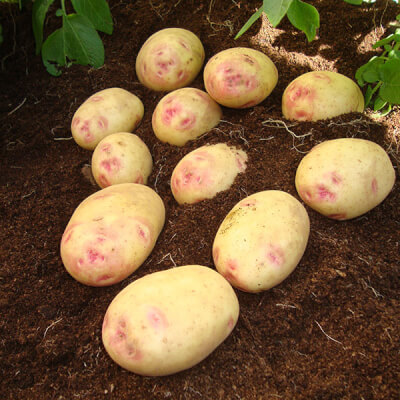 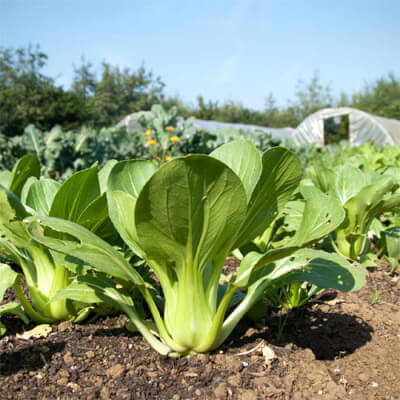 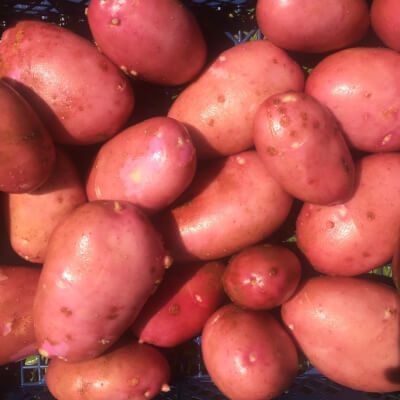 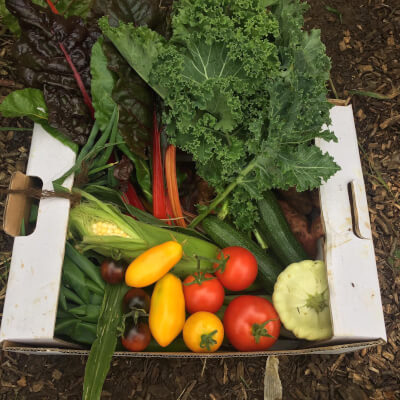 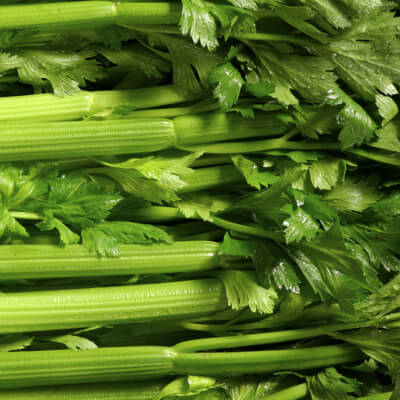 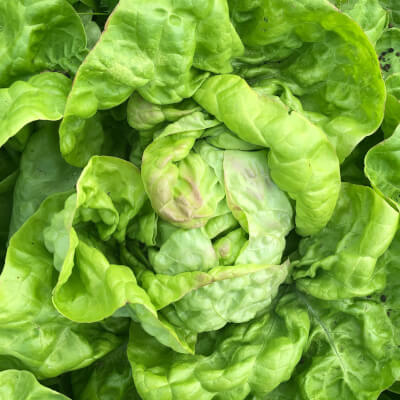 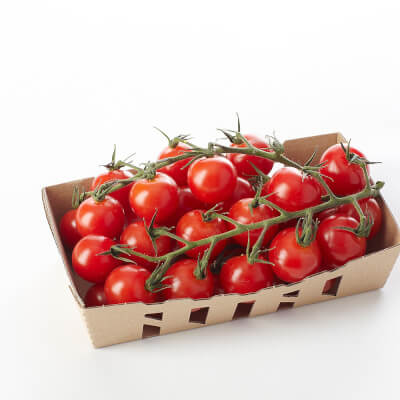 Organic Cherry Vine Tomatoes Grown On The Isle Of Wight 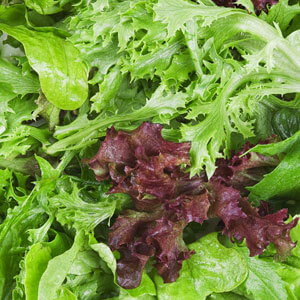 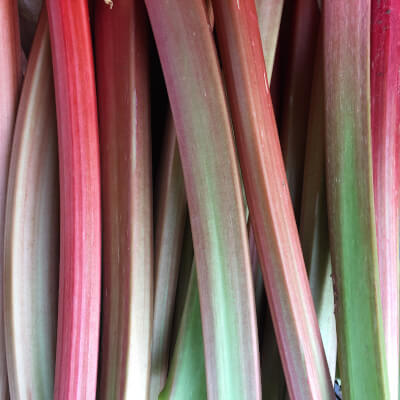 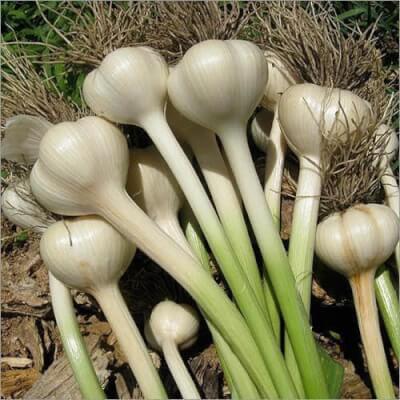 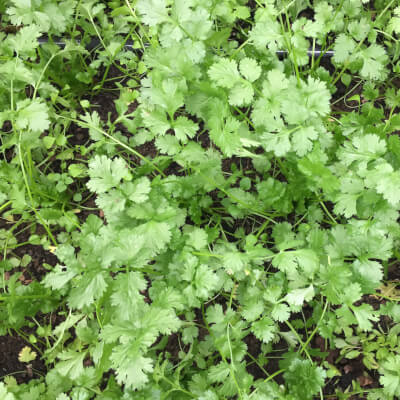 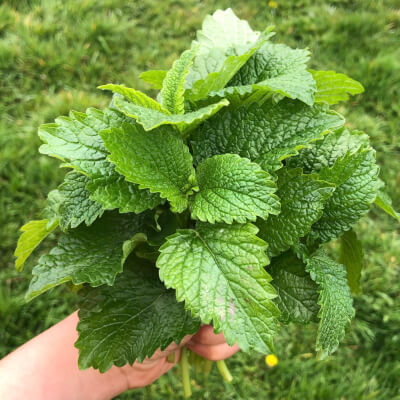 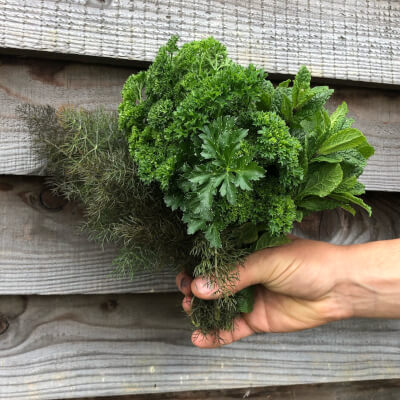